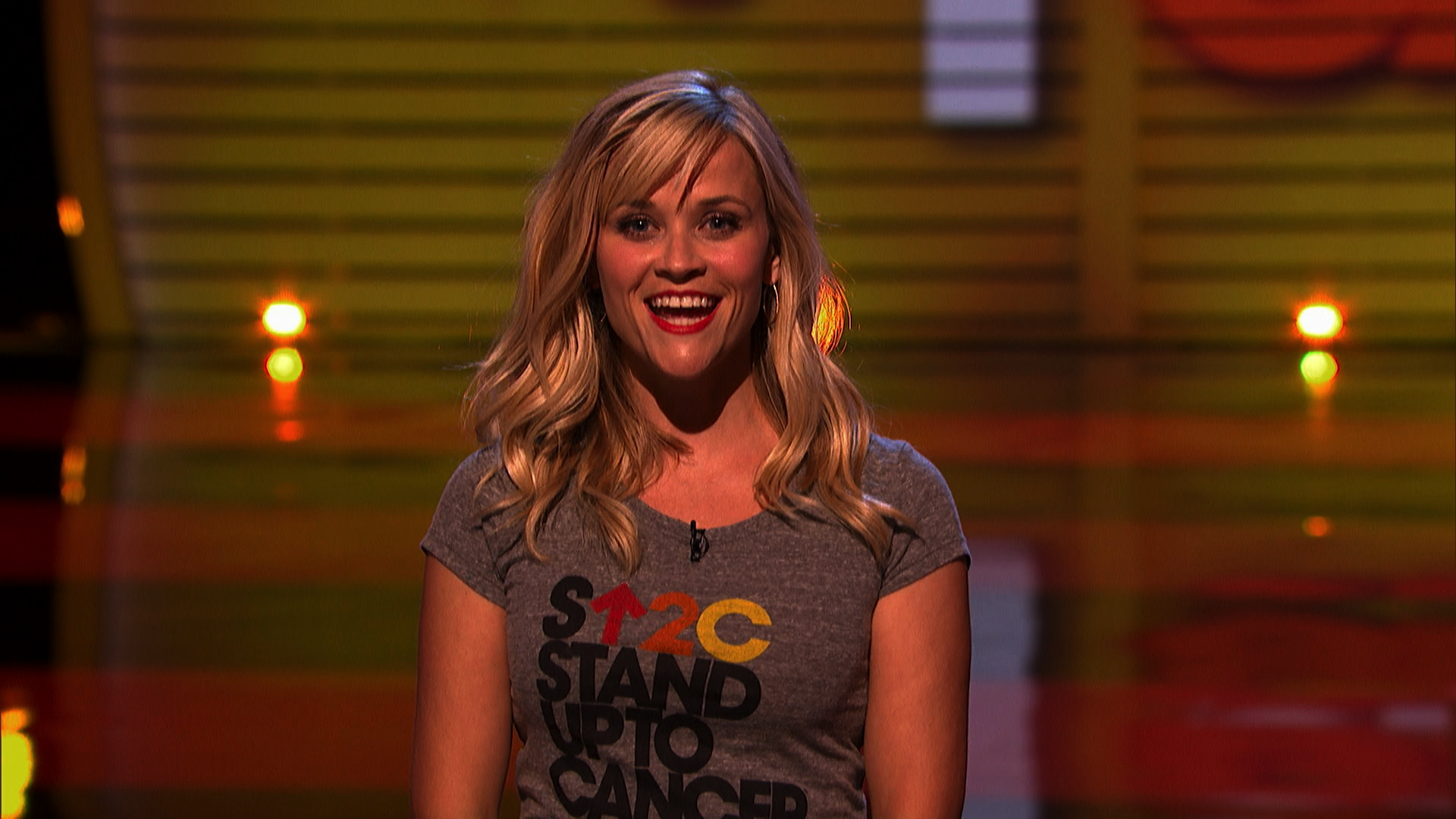 The 2018 Stand Up To Cancer live fundraising special brought together all the networks and the biggest stars in entertainment, for one night of music, laughter, and inspiration.

This year’s event marked an important milestone in SU2C history: 10 years of making an impact and raising funds for groundbreaking cancer research that is helping to save lives now. An essential part of SU2C’s mission is to leverage the entertainment industry in a way that spreads our message and engages the public. 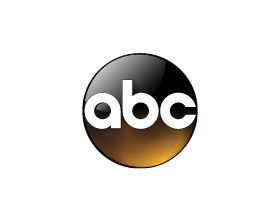 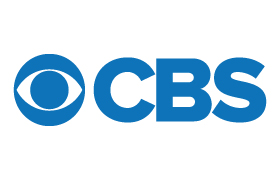 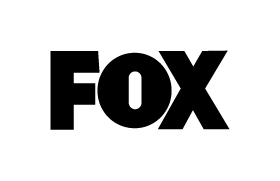 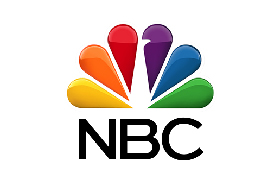 Leading up to the telecast, It’s #Up2Us: Stand Up To Cancer | The Digital Live Show streamed on Facebook, YouTube and Twitter and invited viewers to join the conversation online. The hour-long show featured cancer survivors, influencers and celebrities, and offered viewers exclusive access to the SU2C red carpet and backstage areas in advance of the televised special.